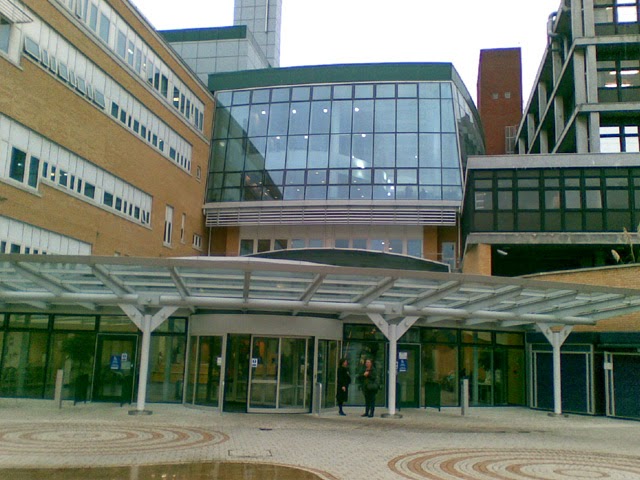 Acupuncture pain clinic in Whittington hospital was established in 2002, just one year after Asante Academy funded. This year is its ten years anniversary. At beginning it opened 2 half days per week, and gradually developed to 4 half days every week. Many current and former Asante staffs used worked in Whittington hospital. I covered one half day weekly since 2005. I am the only person which worked in this pain clinic more than 7 years. I should have something to sum up.

Currently, we provided about 2000 acupuncture treatment every year in this pain clinic. The total number of the treatment in the past 10 years should be about 15,000.

The patients suffered from different kinds of pain. The western medicine diagnosis including: chronic and acute lower back pain, sciatica, arthritis, tennis elbow, frozen shoulder, carpal tunnel syndrome, migraine, trigeminal neuralgia, endometriosis, fibromyalgia, and pain after surgical operation etc. All the patients were referred through their GP. Most of them had got a clear diagnosis through blood test and CT or MR scan. Many of them have taken pain killers for a long time.

We applied acupuncture in every patient and plus cupping in some severe cases. Most of patients have got some improve after 5-10 sessions. In some cases, they have got a significant improvement.

Why acupuncture can release pain? Traditional Chinese medicine theory believes the pain is caused by obstruction of meridians. “There is a blockage there is a pain”. The reason of the obstruction can be different in individual cases. Qi stagnation, blood stasis, pathological cold and phlegm are the common reasons. Acupuncture can regulate the function of Zang-Fu organs, balance Yin & Yang, regulate the circulation of qi and blood and dredge the meridians. “When the obstruction is removed the pain will be subsided.”

About the mechanism of acupuncture release pain, many modern researches have been done. In 1980 there was a report from St. Bartholomew's Hospital of London. The author use Low-frequency electroacupuncture to treat patients with pain. After electroacupuncture the β-endorphin levels in cerebrospinal fluid were rose significantly in all subjects. A recent study showed after electrical acupuncture stimulation at Hegu (LI4), it will cause simultaneously response at blood oxygenation level dependent (BOLD) and cerebral blood flow (CBF).

Except pain clinic we also have cooperation with labour ward of Whittington hospital. We use acupuncture to release the pain before and during the labour. In recent years Asante had opened two more pain clinics in North Middlesex Hospital and Royal Free Hospital. I am sure in the future more and more patients will have chance to get acupuncture service in NHS hospitals.

Reference:
Vicky Clement-Jones(1980). Increased β-endorphin but not met-enkephalin levels in human cerebrospinal fluid after acupuncture for recurrent pain. The Lancet, 316(8201): 931-988. 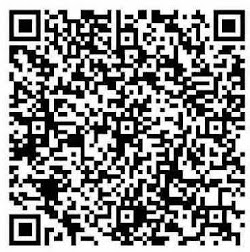